Human embryos, plants, and companies have a lot in common. They start small and vulnerable but usually with the potential to grow and transform into highly functional and influential individuals and entities.
The maturation process can be complicated. Its success is largely defined by the organism’s ability to understand its surroundings, predict changes in the environment, and rapidly adapt to new situations. These are crucial prerequisites of healthy growth – for plants, humans and commercial companies. 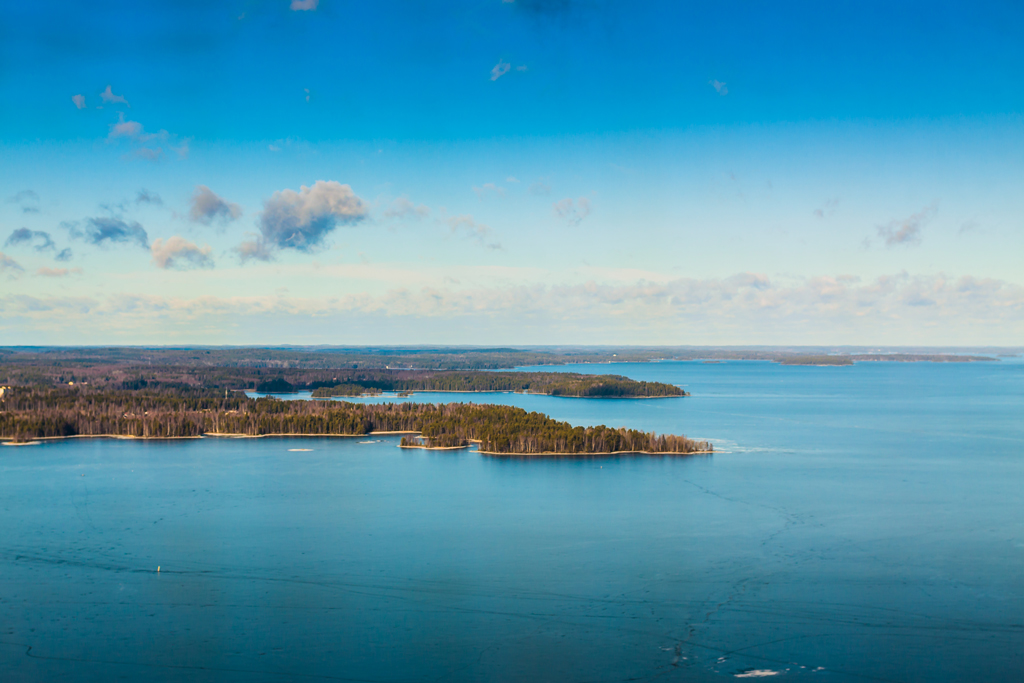 Rooted in the same thinking, Scanfert Group has successfully grown all three of them since 1987. The name stems from the company’s background in pioneering reproductive technologies, and just like human offspring, it’s the result of two elements that represent our DNA: the words “Scandinavian” and “fertility”.

Over time, Scarfert has branched out its investments into several industries and sprouted its operation across the globe, yielding results year after year.

Board of directors. Fertile minds that can help your business blossom. 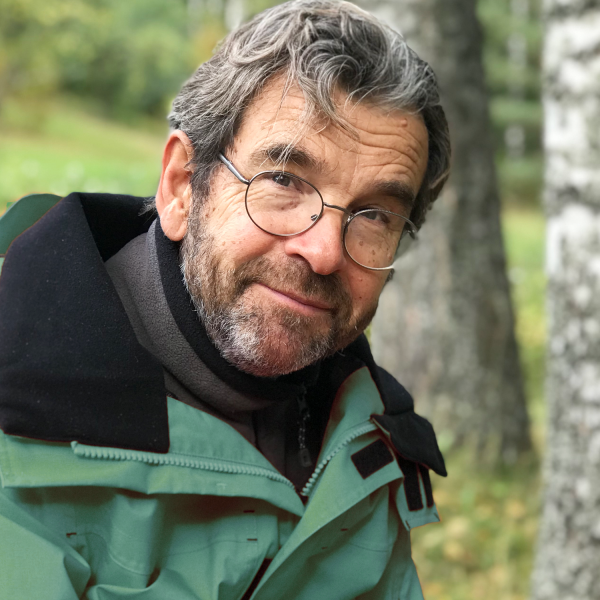 Ralph is the founder and CEO of Scanfert, but he is not your garden-variety businessman. He’s an enthusiastic entrepreneur with a Medical background and pioneering spirit running in his veins. After graduating from Tampere University Medical School in 1981 and finishing his Ph.D. in 1982, he taught at the same university for a few years and went on to work in the world’s first “test-tube baby” clinic in Cambridge, UK, in 1985, as an embryologist along with Professor Robert Edwards, who later won the Nobel prize. Following that, Ralph worked in Tampere University Hospital from 1986 to 1992, specialized in Obstetrics and, Gynecology and conceived his first company, a private clinic specialized in Gynecology and advanced fertility treatments, which was something entirely new back then, acting as a doctor and the CEO of the clinic. Since then, he’s successfully founded and helped businesses from a breadth of industries flourish in several countries, such as Finland, Russia, Portugal, Latvia, Azerbaijan, Dominican Republic, Spain, and Malawi. Outside professional life, Ralph spends time with his family, is a passionate aviator, surfer, and, of course, loves to eat good quality chocolate. 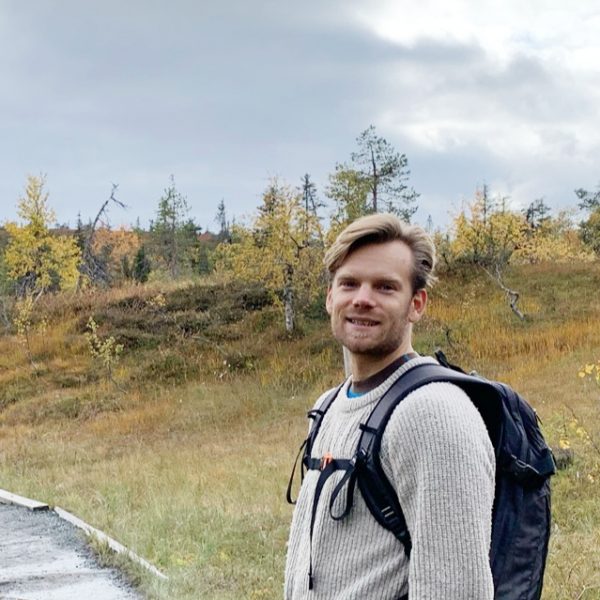 Robert is the CEO of Saari Chocolate and Scanfert’s Head of Business Development. He takes after his father’s knack for entrepreneurship and thoroughly mapped processes, coming from an engineering background. He’s been involved with Scanfert his whole life, ever since his days as a kid spending time in the clinics, to later doing his bachelor’s thesis in one of the company’s clinics in Russia, as well as working in the hospitals.

Robert graduated in Mechanical Engineering from Tampere University of Applied Sciences in 2013, with a thesis about Functional MRI (imaging, research and analysis), following his father’s footsteps. Later, he got a Master’s degree from Aalto University (Helsinki), specializing in product design and development.

Earlier in his career, Robert was part of a teaching team and crew at Aalto University, in Helsinki; worked as a Mechanical Designer at Innokas Medical, playing an essential role in the development of a medical device for the customer. After that, he was the leading mechanical designer at Pexray, a tech start-up, spearheading a team of mechanical engineers both in Finland and Ho Chi Minh City, Vietnam, with the mission to create a portable x-ray imaging device for security use. Robert is a lifetime tennis grinder, loves to sail, and is addicted to hydrofoiling, or any other board sports. Last but not least, he’s passionate about making, and of course eating, chocolate.